We Design, Create, Build, Run, and Turn Around
Products, Projects and Companies 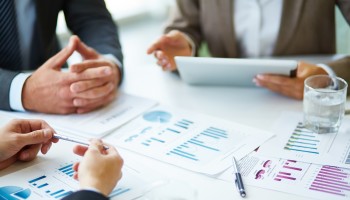 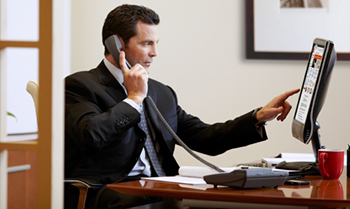 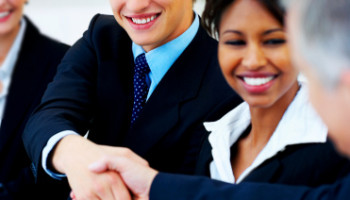 Fortune 100 High Tech company – Developed Human Resource policies,methods and procedures for a major outsourcing contract. During this assignment an Ideasphere partner was personally responsible for the development of Human Resource processes and standards,the recruiting of staff,as well as the management of the daily progress of several major outsourcing deals involving hundreds of employees.

Major Transportation company – Delivered improved quality of service in operations. Developed project plans and directed efforts of outside consultants and internal managers in a successful effort to institute Total Quality Management throughout the company’s worldwide operations. Developed systems to accurately,acquire,analyze and present information for the company’s directors.

Global Outsourcing Company – Developed plans to improve the performance of an alliance between the company and a major hi-tech partner. Worked with the executives in charge of the alliance to evaluate the alliance structure and develop and implement improvement plans.

Global Transportation company – Provided the principle technology architect during the re-engineering of the company’s global network infrastructure. The team led by one of our partners completed an architecture design and developed the project plan for global implementation in record ten months. The project involved twenty-five hundred locations and thousands of desktop.